Welcome to DentaVacation! We are an online repository of renowned dental clinics and hospitals around the world. These carefully-screened clinics are popular with both domestic clients and dental tourists from various parts of the globe.

We at DentaVacation believe in making quality dental care affordable and accessible to people who cannot pay for it in their home country.

Ours is an online platform which lists all the prime clinics in the leading dental tourism destinations, such as Mexico, Thailand, Costa Rica, and India. 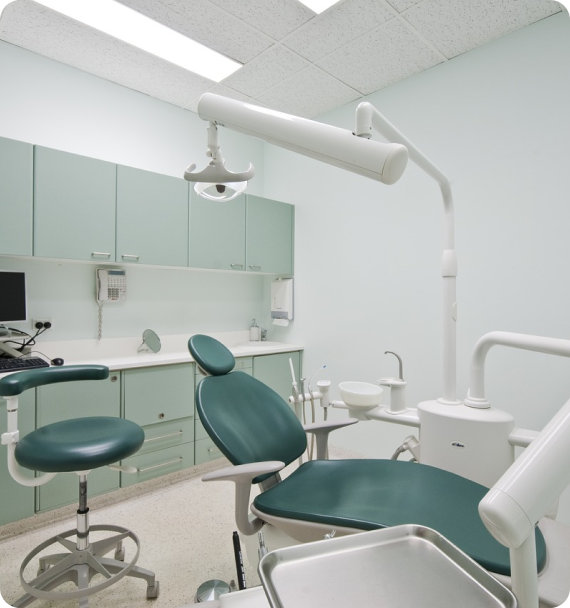 DentaVacation is a unit of a US-based Medical Tourism Corporation (MTC). MTC is a world leader in the field of medical tourism, and has assisted thousands in getting quality and low-cost medical care.

It has 12+ years of successful track record in helping medical and dental tourists achieve their health goals and providing them with an avenue for cheap dental and medical procedures.

Medical Tourism Corporation is ranked the highest A+ by the Better Business Bureau (BBB).

The company founders had a vision of harnessing the power of the Internet to come up with the foremost online dental listing directory that gives potential dental travelers exclusive access to accredited and renowned dental clinics and dentists.

We aim to provide excellent customer service and establish long term trust with dental clients. Our primary focus is on helping our website users find the right dental care at the right clinic in the right destination at the right price.

Hence, we serve as a medium to provide in-depth, authentic information regarding clinics and hospitals to those seeking cheap dental work abroad.

To be the number 1 online dental listing site and clinic directory for every person considering dental tourism, and provide them with an unmatched experience.

We have a multi-faceted, international dental marketing team which makes sure you have an end-to-end seamless experience.

Further, we have partnered with world-renowned dentists who are committed to excellence. Check out their credentials below:

Dental tourists worldwide turn to DentaVacation for safe and quality dental work. We endeavor to educate our readers with accurate and practical information on dental treatments. In this regard, our team of certified dental professionals delivers fact-checked content after a rigorous writing and reviewing process. 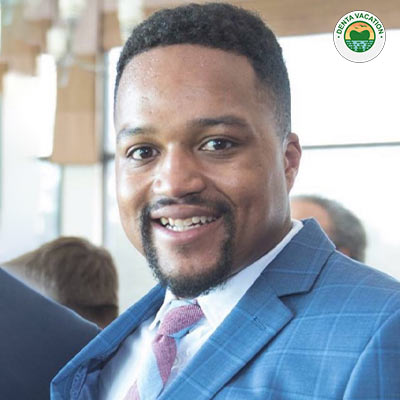 Henry Hackney is currently a general dentist living and practicing in Chicago, Illinois. He attended Illinois Wesleyan University for his under graduate degree and graduated from the University of Illinois College of Dentistry in 2016.

He is a dental director (lead dentist) at Dental 360 in Illinois. Dr. Hackney has advanced training in implant placement and restoration, as well as bone grafting. He also is proficient in endodontics (root canal treatment) and esthetic dentistry. 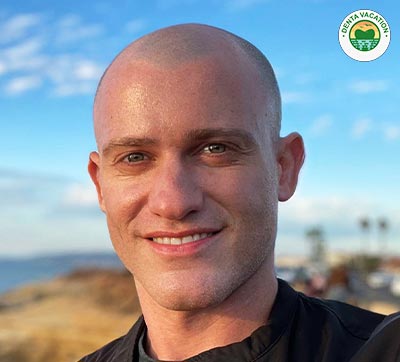 Dr. Jonathan reviews only the medical information provided in the articles. 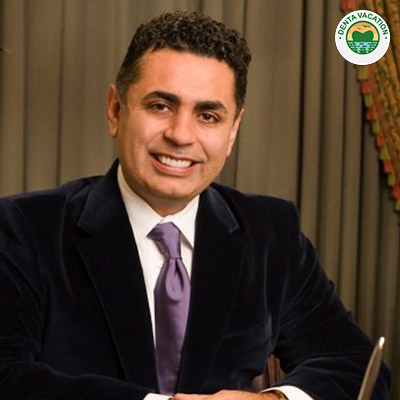 Dr. Allen graduated with a Doctorate of Dental Surgery from Creighton University School of Dentistry. He has been working as a dentist since the young age of 23 as a clinical instructor at the USC school of dentistry in Los Angeles. By the age of 28, he owned five dental practices. To further enhance his skills, he became a student of various leadership programs such as the Ritz-Carlton, Disney University, and The John Maxwell. After retiring at the age of 36, he moved to California in 2002 to pursue his next venture.

He began his career in consulting and management by the time he was 40 years old. In 2014, he decided to pursue management and consulting on a full-time basis.

Dr. Allen reviews only the medical information provided in the articles. 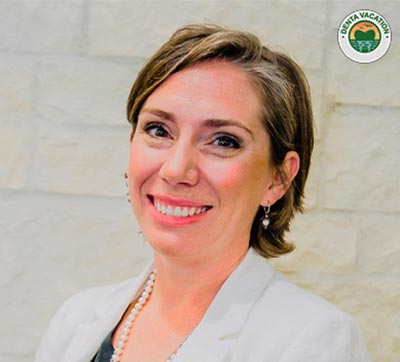 With 15 years of experience in clinical dental hygiene, Sharon has worked with patients of all ages and settings. She later directed her focus at written communications with a passion for education on preventative care techniques.

Today, she is the author of thousands of pieces of patient educational material for dental providers worldwide. Sharon’s passion remains focused around the theme that “knowledge is power,”. She believes that better-educated individuals make more intelligent choices alongside their dentists.

In addition to her dental hygiene license, Sharon also holds a master’s degree in Strategic Communication and Innovation from Texas Tech University. She is passionate about staying current on new trends and developments in dentistry.

Sharon is the busy mother of four and enjoys both running and triathlon when she isn’t writing. 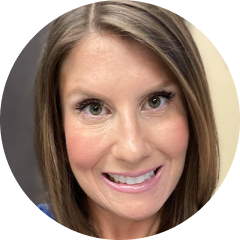 Dr. Erin Erickson is a graduate of B.A. in economics in 2003 from the University of Washington. She then attended New York University College of Dentistry, earning her Doctorate of Dental Surgery in 2008.

She completed a one-year AEGD (Advanced Education in General Dentistry) Program from Columbia University College of Dental Medicine to further refine her skills and education. During the residency program, Dr. Erickson was a Clinical Fellow at Columbia Presbyterian Hospital.

Dr. Erickson started her career as an Attending Dentist at a hospital before transitioning into private practice in NYC and later Seattle, Washington. Dr. Erickson has been involved in vocational rehabilitation and outreach programs to serve her community throughout her career.

Dr. Erin reviews only the medical information provided in the articles. 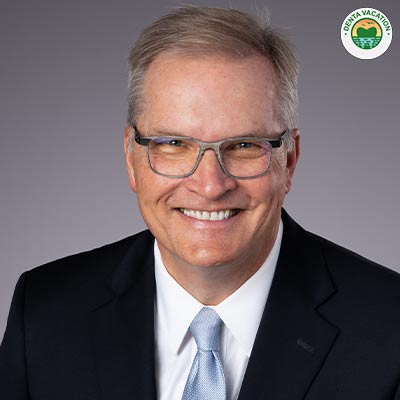 Dr. Steven reviews only the medical information provided in the articles.

Dr. Allen Nazeri, DDS
General Dentistry
Dr. Allen graduated with a Doctorate of Dental Surgery from Creighton University School of Dentistry. He has been working as…

Sharon Boyd, MA, RDH
Registered Dental Hygienist
With 15 years of experience in clinical dental hygiene, Sharon has worked with patients of all ages and settings. She…

Dr. Erin N Erickson, DDS
General Dentistry
Dr. Erin Erickson is a graduate of B.A. in economics in 2003 from the University of Washington. She then attended…

We take care of all your dental needs and leave no stone unturned to make you feel comfortable and ensure 100% satisfaction.

Well, don't trust us? No problem! Check out the testimonials by our happy patients!

I am very grateful to the doctors. I recommend it to anyone who wants professional treatment, attention, and a pleasant atmosphere.

I received immediate, accurate help & complete information, which made me feel bold. I recommend it to all my friends

Most of my treatments have been done by Dr. Winkler and I am maximally satisfied with her work.

The extraction process was painless, with only minimal pressure. The doctor is very kind & attentive. I am very satisfied.

Excellent service, very kind and professional staff. Would recommend it to anyone looking for state-of-the-art dentistry.

An excellent place, you feel comfortable from the moment you enter, and the staff is very friendly and attentive at all times.

It has an excellent team with family care and impeccable facilities. They are also super accessible.

Very professional and with excellent professional ethics, it is the best place to perform any dental work, 100% recommended.

Excellent in every step. The staff is great too. Thank you for caring for my daughter and me, especially in these strange covid days.

Not sure where to go?

If you’re looking for your dream smile, we can help you! We are associated with hand-picked dental clinics across the world to ensure you recieve quality and affordable dental care. All you need to do is fill the form on your right and let us take care of the rest!